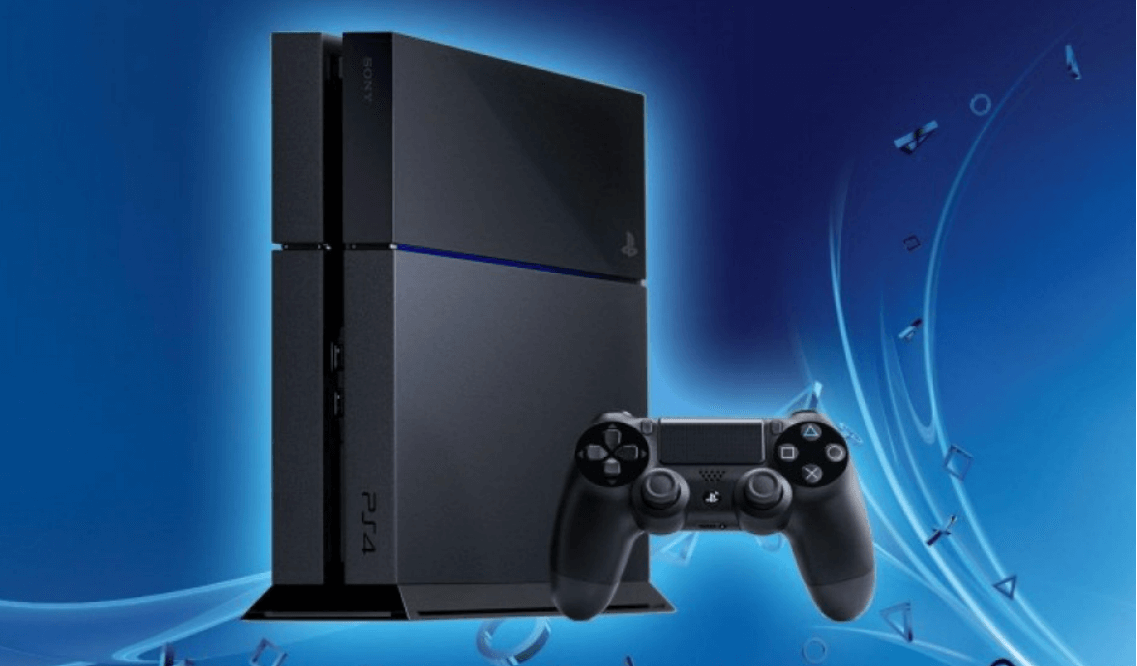 The original Playstation has long been an icon of the gaming industry. The console that prompted developers to change boring two-dimensional sprites to full-fledged polygonal 3D models.

And, of course, due to the wild popularity of the game console, its history is overgrown with legends and rumors. We delved a little into the history and selected the most reliable and fascinating facts about the PS1 / PSX, so take a tea with cookies and drive!

TOP 5 interesting facts about Sony Playstation Probably, let’s start with the most obvious.

1 In the early ’90s, many companies tried to capture the living room with multimedia technology. Even super-conservative companies like Nintendo wanted to touch on all aspects of multimedia in audio and video. Ken Kutaragi, a man involved in the development of an amazing sound chip for SNES, led the creation of Nintendo’s “Play Station”, which would play all existing SNES games, as well as play laserdiscs in SNES-CD format (which would help many developers, because laserdiscs were ten times wider than conventional cartridges). Unfortunately, Sony did not shine here. The president of Nintendo, namely the ruthless businessman Hiroshi Yamauchi, wanted to have full control over the license rights of this console (Sony wanted to have full control over the publication of games in CD format). That’s why Nintendo signed a contract with Philips behind Sony. Play Station was introduced in 1991 at the Consumer Electronics Show and only after the presentation of Sony learned that Nintendo has signed a contract with Philips. But instead of abandoning the project, Sony took all their experience and in 1994 blew up the home console market.

2 This moment in history is still considered the main mistake of Nintendo. The PlayStation had many potential mascots, but did you know that the very first mascot was Man-Polygon? That’s the name of the first mascot, it was a very strange character, a purple head with spikes that show the ability to visualize 3D effects. Polygon Man was to become the hero of an advertising campaign to promote the console in the West. But then Ken Kutaragi “broke the roof” when he saw the mascot at E3 in 1995. The range died before the PlayStation appeared in the United States, but made a funny comeback as the final boss in the PlayStation Battle Royale.

3 One of the notable features of the Playstation is the black matrix discs, which looked quite unusual compared to the discs which we used to see at the time. This technology allowed us to distinguish licensed games from pirated ones until CD-R technology provided a matrix in all the colors of the rainbow for the mass consumer. But Sony added a black layer, for one reason only – it looked cool !!!

4 When Teiyu Goto was just starting to create a controller for the PlayStation, he wanted to enter values ​​for the buttons that would be easier to remember than letters and colors, so he decided to use symbols. The selected 4 symbols, which we know very well, were important: the cross and the circle were chosen according to their Japanese meaning “yes” and “no”, the triangle symbolized the player’s gaze or head, and the square represented a menu, map or document. While games for the PlayStation used the “Goto Protocol”, soon the developers began to give the buttons different values.

5 While there is a huge amount of controversy over rare PlayStation video games, few would argue that the favorite is Elemental Gearbolt Assassin’s Case. There is only one way to get this case with the game and gilded GunCon. To do this, you will need a time machine to get to the 1999 E3. If you think that’s enough, you’re wrong. Here you will need 80lvl luck to win one of the 50 cases. But if you turn it all around, there will be a tiny drop of tar in this barrel. All because the instructions that come with the case, it says that gold paint can damage when interacting with sweaty palms.