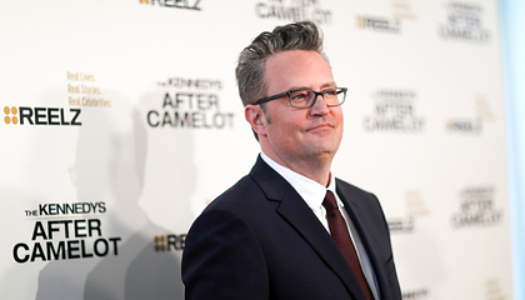 The star of the series “Friends”, American actor Matthew Perry divorced his bride six months after the announcement of the engagement.

He said this in an interview with People magazine.

It is noted that Perry made a proposal to literary editor Molly Hurwitz in late November 2020. Six months later, the artist changed his mind to marry a 29-year-old girl. Journalists speculate that the 51-year-old actor is having a hard time breaking up with his beloved, whom he once called “the greatest woman on Earth.”

“Sometimes something just doesn’t work out, and that’s one of those cases. I wish Molly all the best, “said Perry.

People clarified that the affair between Perry and Hurwitz began in 2018. The girl supported the artist when he struggled with bad habits. Also with her help, the actor in the role of Chandler was able to cope with prolonged depression. Journalists tried to find out the reason for the breakup of the actor with his beloved. The publication suggested that the couple could divorce because of the addiction, which the actor could not overcome.

Earlier, American actors Jennifer Aniston and David Schwimmer, who played Rachel and Ross in love in the series “Friends”, spoke about their true feelings for each other on the set of the special issue of “Friends: Reunion”. In Russia, a special episode was released on May 27.