Skip to content
Home About All THE WORLD’S FIRST ADVERTISEMENT 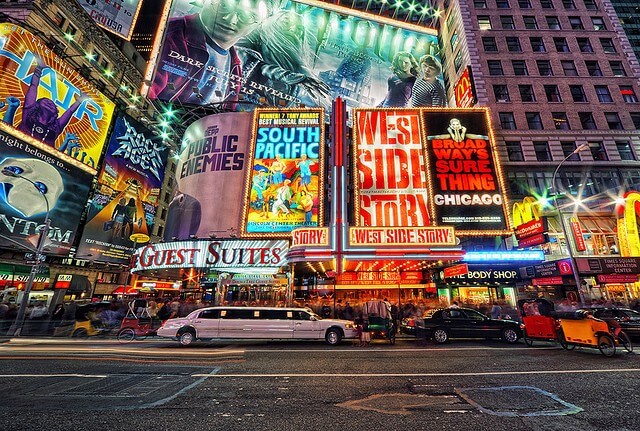 Now advertising is everywhere: Newspapers, the Internet, advertisements, television, radio, billboards, etc. But, of course, this was not always the case.

Therefore, in this article, we will describe how and when the first advertising in the world appeared and how it received its development.

It is believed that advertising existed before our era. The ancient Egyptians wrote about the sale of a slave on papyrus, so the advertising message existed many centuries ago. And in ancient Greece and Rome, advertisements were carved on wooden and wax tablets. Campaign texts on stone otherwise referred to as graffiti, can also be included in advertising.

The first print advertisement was an advertisement in one of London’s churches for the sale of a prayer book. This was in 1472, 22 years after the invention of the typewriter. Soon such announcements and posters began to appear everywhere, and the first law controlling advertising was a decree of the King of France, which testified:

“It is forbidden to spread shameful slander, put up posters and display any other works under threat of hanging.”

In 1629, Theophrastus Renodo received the king’s permission to establish an Address Bureau, where people could submit advertisements for the purchase, sale, exchange, or hiring of workers. And in 1630, Cardinal Richelieu allowed the address bureau to disseminate information throughout France. A year later, the first French newspaper was published, which published advertisements. The first ad was an advertisement for Forge mineral water, which used almost all the same marketing techniques as now. But the Address Bureau did not go anywhere and began to issue its ad letter called “Small Posters”.
The first fully advertising publication appeared in England and was called “Public Advertiser”. There were announcements about everything: posters of theatrical performances, advertisements for coffee, chocolate, and tea, announcements about the disappearance of people and animals, etc.