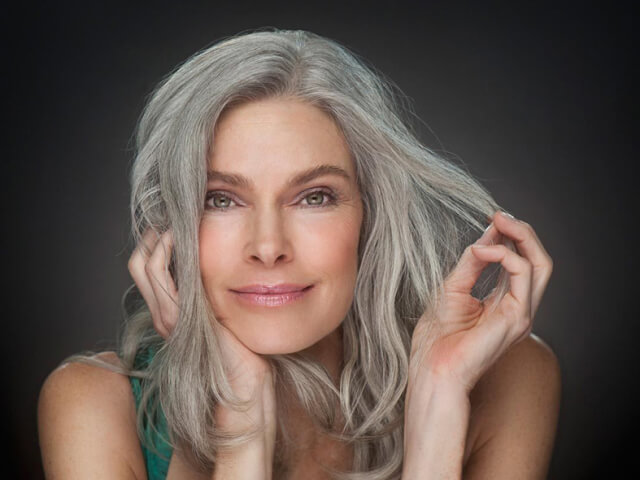 American scientists have named a way to help restore the color of gray hair without the use of paint and other cosmetics.

The authors of the discovery were employees of Irving Medical Center at Columbia University. The results of the scientific work were published in the journal “eLife”.The experiment was not large-scale, but its results are noteworthy. Only 14 people were taken in the study, whose hair condition was analyzed. Observers had to tell scientists in detail about the stressful situations experienced during the day.

It is logical that people experience a minimum of stress during the holidays.

However, it turned out that during this period, the volunteers not only faced minimal stress but also had a natural restoration of hair color. Experts came to such conclusions after studying one of the samples – gray hair, which acquired its natural color closer to the base. The results of the study seriously puzzled scientists, as until recently it was believed that to get rid of gray hair caused by stress – is impossible. However, this was concluded during an experiment involving laboratory mice.