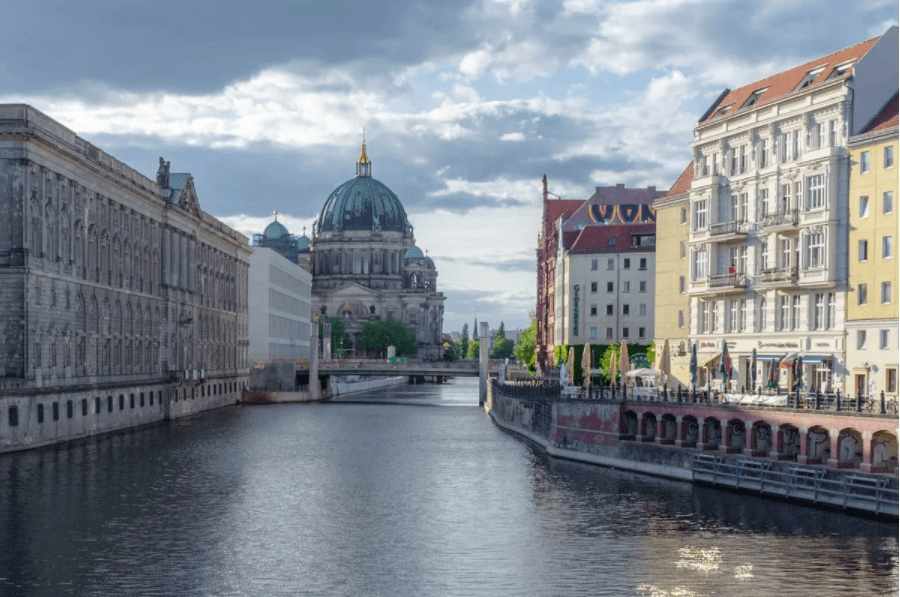 When we talk about this nation, we first and foremost mean order. But Germany in its customs and views on sanitary norms in the Middle Ages did not differ much from other European states.

There were no sewers or garbage cans in the country. Sludge, sewage, food waste, and the like were spilled and thrown right outside the door or neighborhood. This is at best. Residents of Swabia could even afford to pour the contents of a night pot out the window.

By the way, that’s why citizens wore wide-brimmed hats – in the event of an emergency descent of waste on the head, they acted as a means of protecting not only the head but also clothing.

You can imagine how it smelled on the streets and how inconvenient it was to move on them, sinking at the ankle in the feces.

Then the Count of Württemberg issued several decrees governing the disposal of waste in the region. According to the new rules, the Swabians had to take their garbage, sewage, and manure to the river, and at night. But the measures taken were not enough, as no penalties were imposed for violating the decrees. The police could not monitor every house and yard, and in case of catching the violator, he could always settle the issue with a bribe.

Another decree helped to settle this arbitrariness. All citizens were invited to report their violators to their neighbors. Otherwise, punish everyone in the district. But if the informer was vigilant and reported the offense in a timely manner, he got part of the neighbor’s neighborhood in the form of a reward.