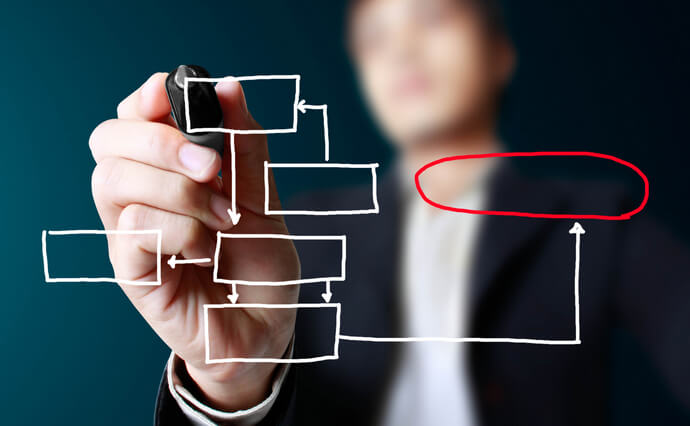 Psychological experiments to help understand the reasons for the behavior of partners and customers.

1. An experiment in response to the actions of Dennis Reagan

It is based on a simple idea: having received something, a person wants to give something in return. Social psychologist Robert Cialdini noted this feeling among the six key principles of influence. In 1971, a professor at Cornell University showed the power of mutual exchange in his experiment. He made the subjects believe that they were involved in the evaluation of the artwork, along with a partner who was actually Reagan’s assistant. At one point, the assistant left the room for a couple of minutes and then returned with sparkling water in his hands.

In the other group, he brought nothing. At the end of the experiment, the assistants asked the subjects to provide them with a service – to buy a lottery ticket. As expected, those who received carbonated water were much more likely to comply with the request, despite the fact that tickets were much more expensive. In subsequent experiments, Reagan showed that the identity of the assistant did not matter, as well as the fact that soda (the service they did) was not needed by the subjects. Application: If you provide simple services to your colleagues or clients, they are more likely to help in return. In fact, all business relationships are based on mutual exchange.

Scientists have proved that if your first offer to do something small, and then expand the conditions and requirements, a person is more likely to agree to go for it than if you immediately offer him something complex. The explanation for this phenomenon lies in the field of cognitive dissonance. When you make a commitment and agree to something, it will be difficult to give up: it puts pressure on your principles and reputation. You will need to be dissonant with yourself to abandon a previously made decision. Later in business, this fact became known as “foot-in-the-door-technique”. One of the first studies to reflect the principle was conducted by Jonathan Friedman and Scott Fraser in 1966.

The researchers called California housewives and asked them to answer a few questions about the product they used. Three days later, they called again and asked if they could come to their home for a couple of hours to see how they handled the detergents. Friedman and Fraser found that women who had previously agreed to answer questions over the phone were twice as likely to meet. Application: Do not try to immediately attack a client or partner with a big offer. Publish information in parts. Make sure the person agrees to something less first.

3. The effect of perception of acquaintance Robert Zayonets

In 1968, a Polish psychologist decided to test the hypothesis that people feel positive emotions when they meet something familiar. He divided the subjects into two groups, showed them a series of meaningless Chinese characters, and asked them to guess their meaning. The longer people look at the hieroglyphs, the more positive their perception. Moreover, in the future, the mood of the group members, where familiar symbols repeatedly appeared, improved.

Application: The more connections a consumer has with a brand, the more loyalty he feels to it. That is why advertising that often catches the eye can encourage people to buy through associations.