Skip to content
Home Travel THE MOST COMMON MISTAKES OF TRAVELERS 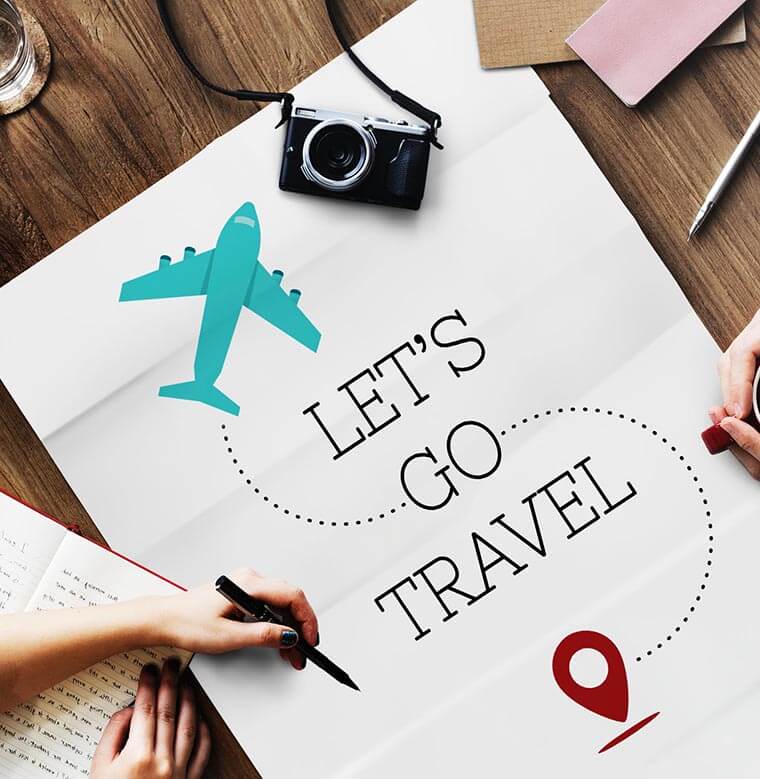 To the airport without worries: the most common mistakes of travelers and what to do to prevent them.

Everyone makes mistakes from time to time. Even the most experienced travelers sometimes manage to forget about something, lose something important, or just do not take with them the necessary documents during the trip. It happens that tourists do not know or do not remember that before the trip you need to take out a special insurance policy, and some do not choose the best ways to combat the fear of flying.

There are actually many options for events that can ruin such a long-awaited vacation, so today we will try to tell you about all the most common mistakes of tourists and suggest how to best avoid such situations. After all, the holiday season is in full swing, and useful tips for travelers are now more relevant than ever. 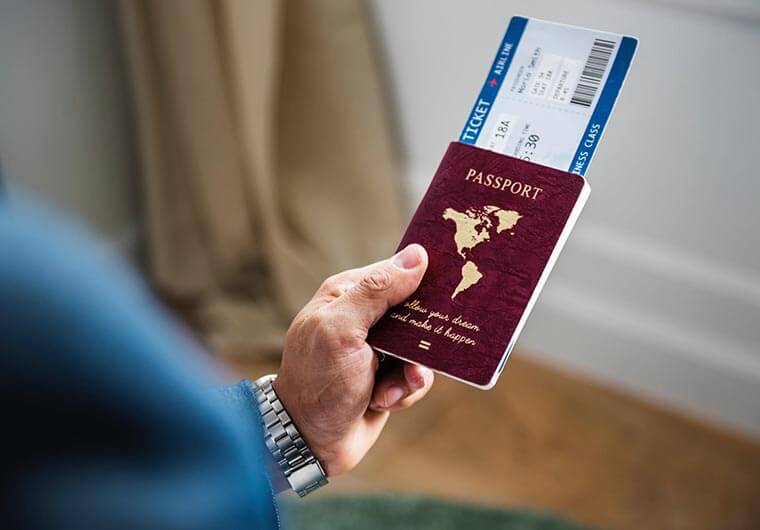 Even if your foreigner has enough time to travel to any country, it will not help you if you forget the documents at home. This point, of course, seems ridiculous to many, because how so – to take and forget at home the passport before a trip to the airport? But, as practice shows, even the most attentive people very often manage not to take documents with them both before a trip and before important actions. I think that you definitely have a couple of acquaintances who came to the airport at least once without a passport. And some even forgot to bring a passport to the registry office. Yes, these people really exist, and their number is considerable, just rarely anyone admits to such a failure.

Therefore, pack your passports, tickets, insurance, and other necessary documents in advance in a handbag or backpack that is taken on the trip. And be sure to put a reminder on your smartphone that you need to double-check all the documents. The reminder should pop up about half an hour before the scheduled departure from the house. Believe me – this algorithm has saved more than one vacation, and such reinsurance is never superfluous. 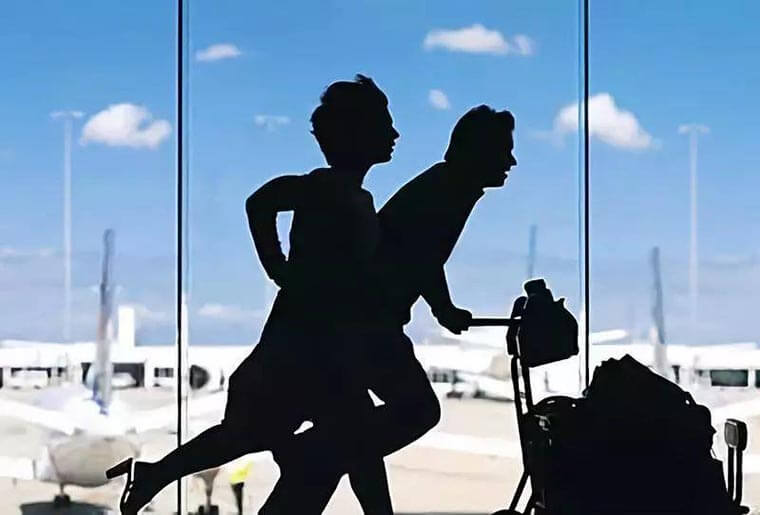 Late departure to the airport

You must arrive at the airport no later than two hours before departure if you know the location of the terminals and have been to this airport more than once. And if the departure will be from a foreign airport, then in three hours – to have time to find the right terminal and other locations. I explain why. Check-in usually ends about 40-60 minutes before the departure of the aircraft, and it will also take some time to pass. Plus you will need to hand over your luggage and stand, unfortunately, all the proper queues. In addition, be sure to keep in mind that during the inspection you may have any questions about whether the airport staff will need to clarify something on the documents or luggage.

Another time waster is traffic jams. You can calculate everything correctly, but get stuck in a taxi somewhere in the middle of the city and stand there for an hour or more, so you also need to leave the house or hotel in advance. It is advisable to check in advance on the Internet whether there are serious traffic jams. It is also a good idea to ask the hotel how long it takes to get to the airport to get there on time – who knows all the transport features better than the locals? 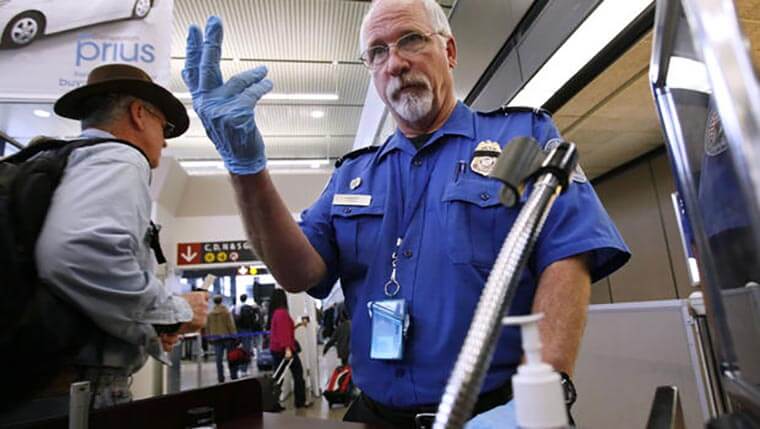 Bad jokes at the airport

Unfortunately, many tourists for some reason believe that jokes about bombs, terrorism, and other completely ridiculous things – this is exactly what others like. And especially like to give such “witty” pearls when communicating with airport security officers. And what is even more surprising, such jokers are for some reason sincerely surprised by the scale of the consequences that their “sparkling” humor leads to.

In fact, the airport security service has clear instructions on how to act in a given situation. Therefore, if they receive a positive answer to the question of whether the passenger carries any dangerous or prohibited substances, the airport staff will not think, a person has a bad sense of humor or he really decided to suddenly confess to all his mortal sins – in this situation they just have to follow special instructions. So, if you do not want to know all the beauty of a thorough inspection and most likely do not have time after all these unpleasant procedures on your plane, you should not experiment with the sense of humor of airport employees. 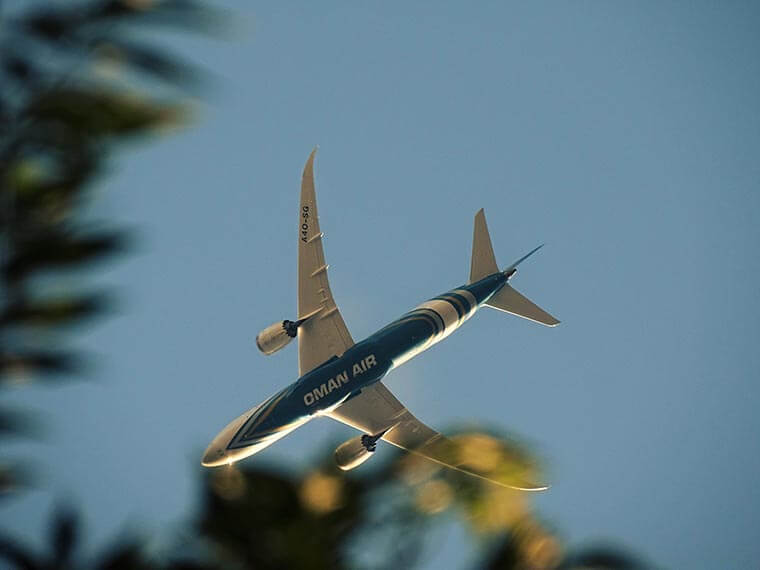 Treat the fear of flying with alcohol

Many people are afraid to fly, and everyone struggles with their fears in their own way. Someone reads special manuals for people suffering from aerophobia before the flight and during the flight tries to follow the advice of doctors and psychologists. Someone hopes for the help and support of friends or relatives with whom he goes on a journey. And someone is trying to hide from their fears in the “relaxing” effect of alcohol. And the more afraid a person is, the more he drinks. And those around are already beginning to be afraid. Only they are not afraid of flying, but of such drunken passengers.

In fact, alcohol is one of the worst ways to combat aerophobia. He does not remove the fear of airplanes, and the ill-feeling during the flight just intensifies. In addition, some passengers, who are especially persistent in trying to overcome their fears in this way, often create very unpleasant problems for themselves – up to get to the police station after landing. So do not try to quell your fears by inappropriate means, but rather choose proven, effective and safe ways – to properly prepare for the flight, do special breathing exercises while onboard, communicate with friends, and eat delicious food. The particularly vulnerable doctor may recommend a single dose of a mild sedative.

And although these situations may seem anecdotal, they are, unfortunately, completely real. A very large number of tourists really make such senseless and even illogical mistakes during their travels, and in most cases due to such adventures and a huge number of vacations are disrupted. So we strongly recommend that you read this list and never do so 🙂

Have a good rest and carefree travel!