Skip to content
Home People Trailer about Hugh Hefner, the founder of Playboy 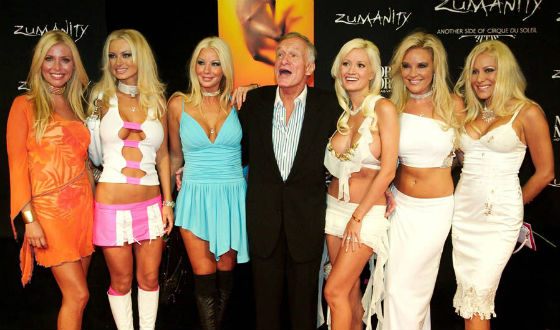 In 1953, Hugh Hefner founded one of the first American entertainment magazines, Playboy.

Eventually, the magazine will play a major role in the world’s sexual revolution, and some of its issues will cost thousands of dollars. Hugh Hefner created one of the world’s most famous brands, Playboy Enterprises, Inc., which consists of a casino network, a clothing line, and many other things.

A&E is filming the documentary series “Secrets of Playboy” about the magazine’s founder, who will tell the story of the publication’s founding and how it became so popular. The film will feature many famous people – models, actors, and artists who knew Hugh Hefner personally.

The fantasy world of Playboy has been shrouded in mystery for decades and we are proud to open the curtain on these long-hidden stories. Breaking Barriers and Revealing the Truth, Playboy Secrets is a masterful example of a bold story that unwaveringly explores the personal impact of Hugh Hefner’s empire, as well as the impact of his legacy on our society and contemporary views on sexuality.

The series “Secrets of Playboy” will be released early next year on the A&E channel.