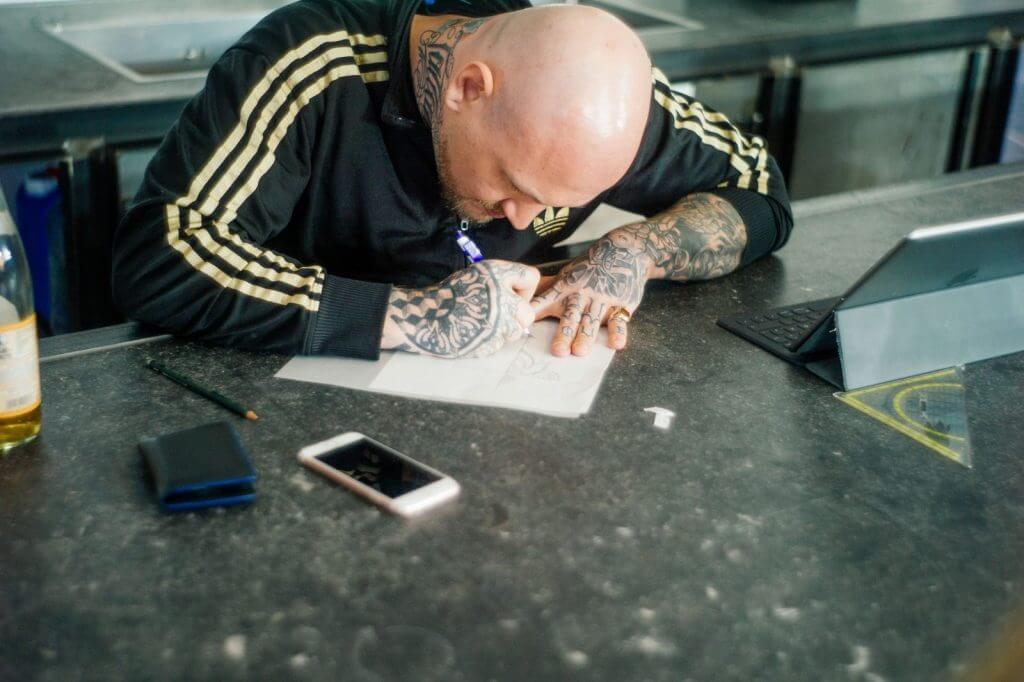 Tribal tattoos are to be listed among those that will never go out of style.

This is because they have their roots in an ancient tradition which, however, is still appreciated today.

Precisely for this reason, the tribal style is still so popular that it is impossible not to list it among those currently in trend. Moreover, these are tattoos that have symbolic and profound meanings. It goes without saying that, as always recommended, before getting a tattoo it is advisable to know the meaning of the chosen tribal subject, so as to have a precise idea and understand if it is the right one or not.

Let’s take a step back in time and discover a bit of the history of tribal tattoos. As mentioned, it is always a decidedly fashionable style and, therefore, discovering its origins is interesting, as well as useful.

The history of this style starts from afar, indeed from very far away. If we analyze what are the remains of rock paintings dating back to ancient eras such as the Paleolithic, we discover how the subjects represented were already painted with many tattoos on the body. But not just paintings: tattooed mummies have even been found. What does all this prove? That is the millennial style. Moreover, when addressing this topic, it must never be forgotten that for some cultures such as Maori, Egyptian,

Hawaiian, Aztec, Celtic, and so on, tattooing was not only a form of art but even had magical powers.
It must also be said that tribal tattoos changed meaning based on the tribes who sported them. In some, in fact, certain subjects could have meaning and in others a different one. Usually, however, tattoos were used to indicate the role of a person within society.

Status and social position, therefore, but also a good omen: these were the tattoos in the tribes of millennia ago and it is this tradition that has come down to the present day. Of course, even at that time, tattoos were also seen as an ornament for the body. But not only that: in some cases, they were part of rituals made in order to drive away demons, envy, diseases, and so on. As you can see, it is always interesting to analyze the history of a tattoo style. 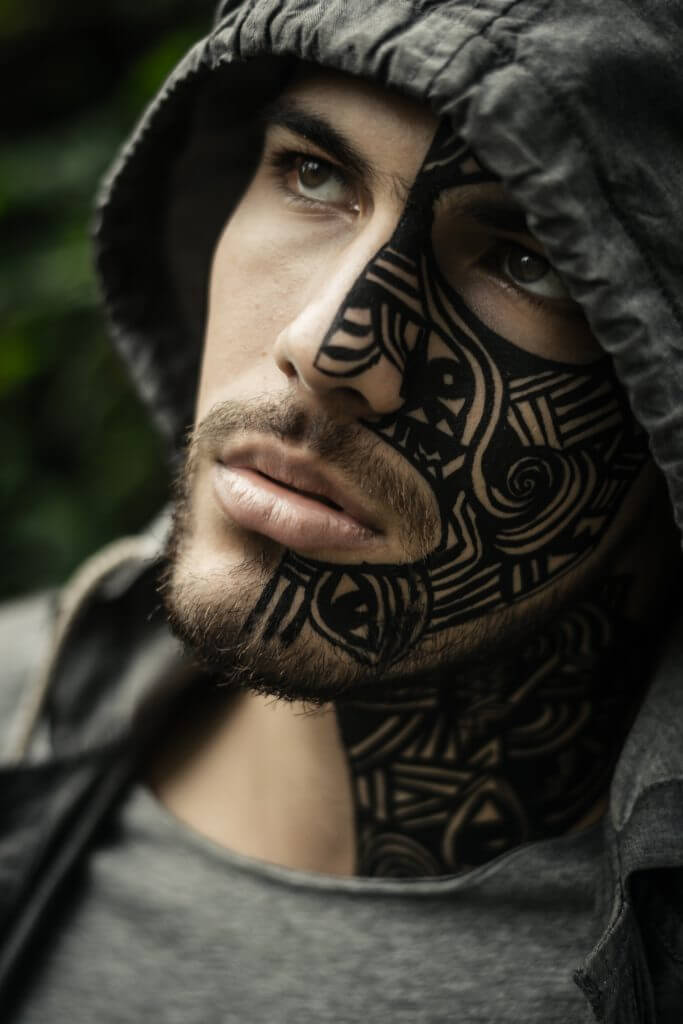 When it comes to tribal tattoos, therefore, we must take a cue from what was the history of this style. Here, then, that tribal tattoo subjects can only refer to those that were in vogue at one time.

If you are looking for suggestions, here are some ideas to copy. One of the most popular subjects for those who love tribal tattoos is the lion which, moreover, is part of many legends related to ancient tribes. But not only. It is a symbol of strength, power, and supremacy as it is the king of all animals. Other meanings are attributed to this symbol such as, for example, wisdom and intelligence, a sense of justice, knowledge, and instinct.

Another very representative symbol is the scorpion. However, it is a decidedly changeable symbol, which on the one hand symbolizes danger, but also death, and on the other, the victory over the roughness of life. In some cultures, it also symbolizes rebirth and change. As always, the meanings of tattoos must be analyzed well and must always be combined with what you want to represent. In fact, every person who decides to get a tattoo has the ability to give it a specific and, above all, personal meaning. In this way, the tattoo turns out to be something intimate and personal, a symbol capable of telling a story, a thought, a feeling.