Skip to content
Home People Unusual people of the world

There are many unusual people on our planet who are either born that way or acquire strange abilities after certain circumstances.

Most of these people do not attract attention, and their phenomenon can not be explained even by the most experienced ministers of science. However, there are those who, taking advantage of their unusualness, become famous all over the world. Let’s find out what these extraordinary people of the world are, whose photos will allow us to understand what is strange about them. 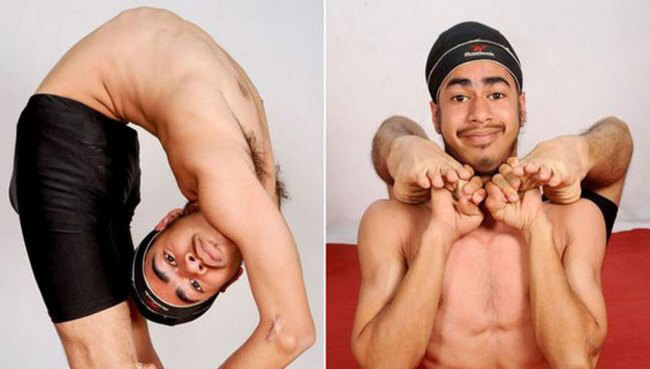 This young man is known by the pseudonym “rubber boy”. And all because his body has such unique flexibility that it’s scary to even imagine how it can curl. He easily manages to turn his head one hundred and eighty degrees, and this does not cause Jasper any inconvenience. But this is just one of the many tricks that a flexible boy can please the audience. 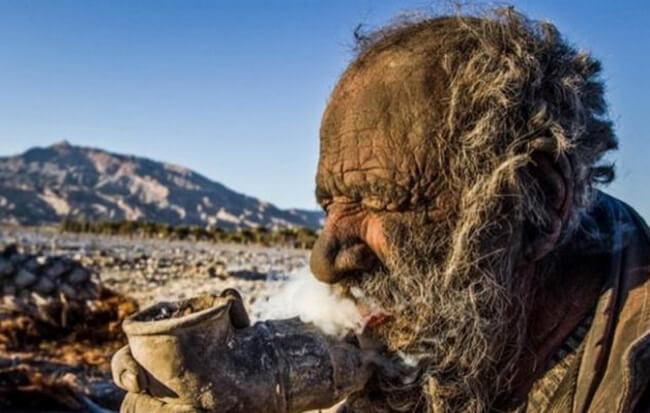 This resident of Iran was even invited to “visit” the pages of the Guinness Book of Records. This man did not wash for sixty years, and all these years he did not even dare to approach the water for a meter. The Iranian explains his action by the fact that at a young age, after life’s setbacks, he wanted to stop carrying out hygienic procedures. And now he is absolutely sure that if he at least washes his hands, he will get a terrible disease. Now the unwashed Iranian lives in a dugout, but when it gets cold, he moves to a brick building built for him by the locals. 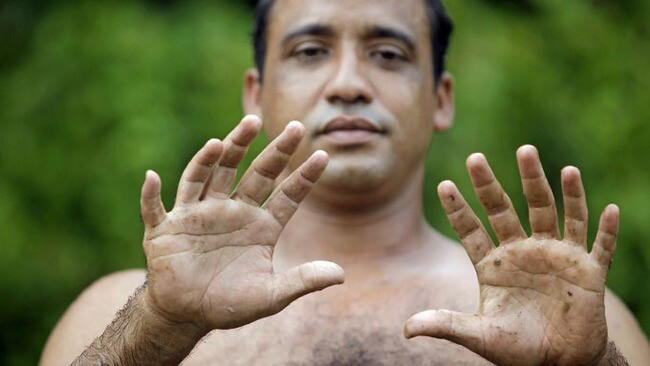 The peculiarity of this man is that he has six fingers on each hand. That is, in the end, he has not ten fingers on his hands, as an ordinary person, but twelve. And the same number of toes and feet. This number of fingers is the pride of the inhabitant of Baracoa – with their help, he easily scratches on palms for collecting coconuts and also poses in front of camera lenses. Here they are – extraordinary people of the world! Due to their uniqueness, they try to earn a little and live well at the same time. 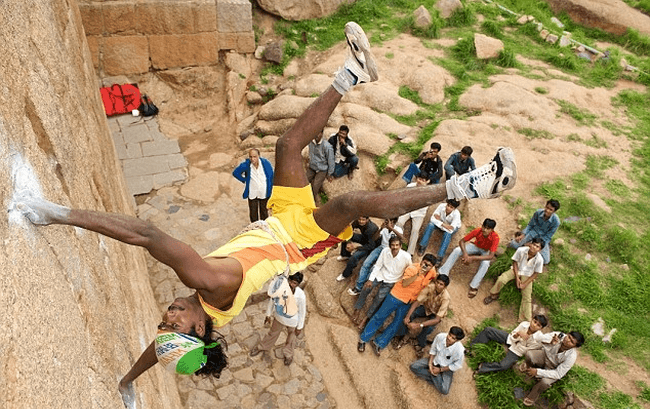 A resident of India, who is able to move freely on vertical surfaces, was nicknamed “Spider-Man”. Josie noticed this talent in himself as a child and decided to develop it further. And he succeeded – today many people come to see a rock climber who fearlessly fights in the mountains without insurance. 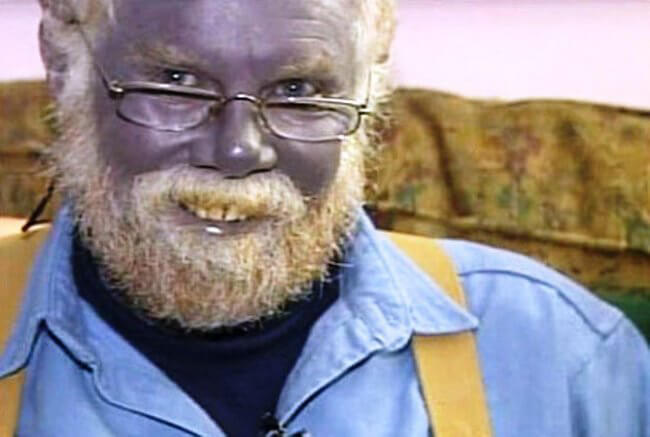 This 57-year-old Californian has a different complexion – it’s blue. However, this was not always the color of a man’s face – the skin acquired such a shade due to many years of use of colloidal silver, which was necessary for the treatment of dermatitis, which arose 14 years ago. 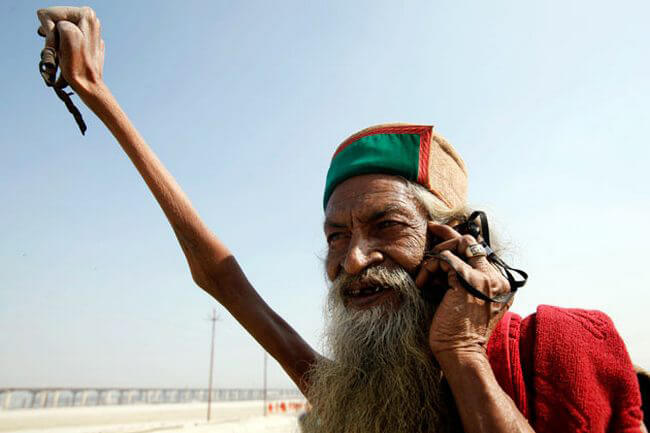 Once upon a time, this old Indian man with a raised hand was a normal person. He was the head of a family with three children. But once (in 1970) it occurred to him that he did not belong to the family, but belongs to the god Shiva, so he should serve only him. Then he decided to wander the Indian roads. A few years later, he made a vow that he would raise his right hand and not lower it for forty years (many believe that as a sign of humility and renunciation of sins). For about forty years now, a man has been walking with a raised limb, which over the years has become a bony and withered symbol of believing Indians. 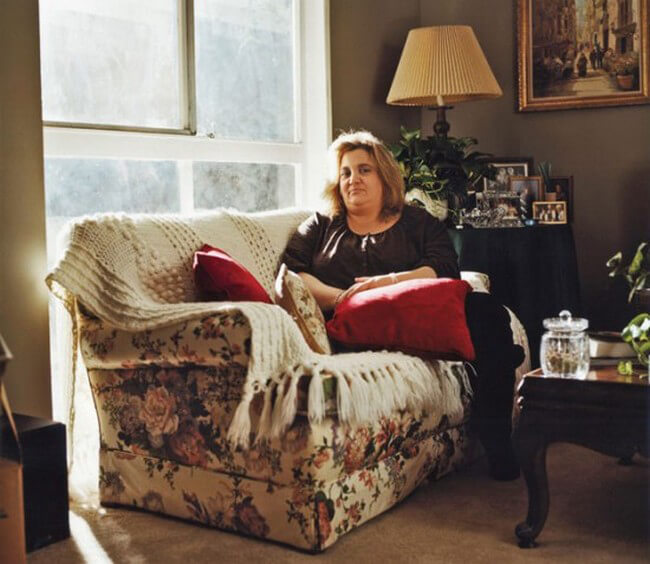 This woman has a super-memory and remembers everything that happened in her life since the age of twelve. She can even tell which transfer was going on at a certain point in time. All you have to do is ask about a certain date, and Jill will easily answer what happened that day. 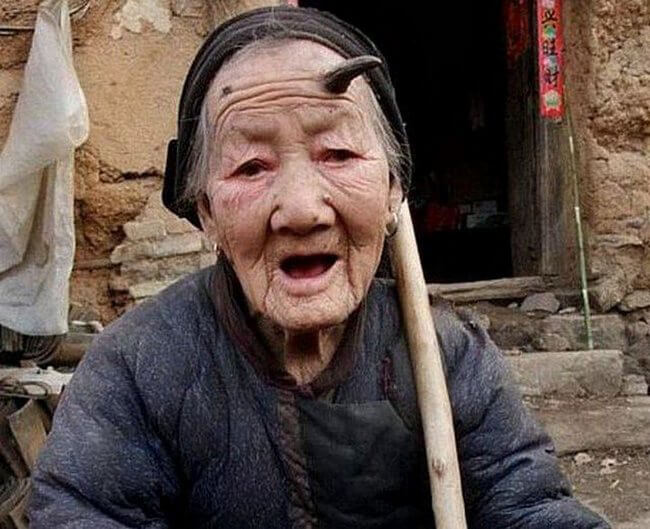 It is unlikely that this Chinese woman’s bumps on the face, which are so reminiscent of devil’s horns, bring pleasure. Of course, one could write off one horn as a joke of nature, but appearing on the forehead symmetrically to the second outgrowth is incredibly shocking to the environment. 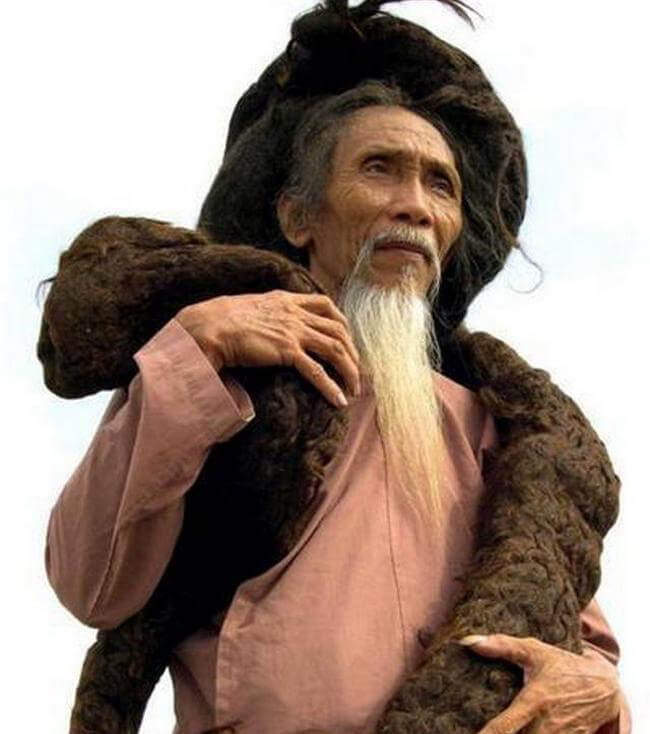 This resident of Vietnam has brown hair that is almost seven meters long. The man stopped doing a haircut for his hair at the age of twenty-five when he noticed that every time after cutting his hair it starts to hurt a lot. So he stopped cutting his hair and braided his hair into a braid, which after many years is more like a rope.