Skip to content
Home Food What are the benefits of spicy food? 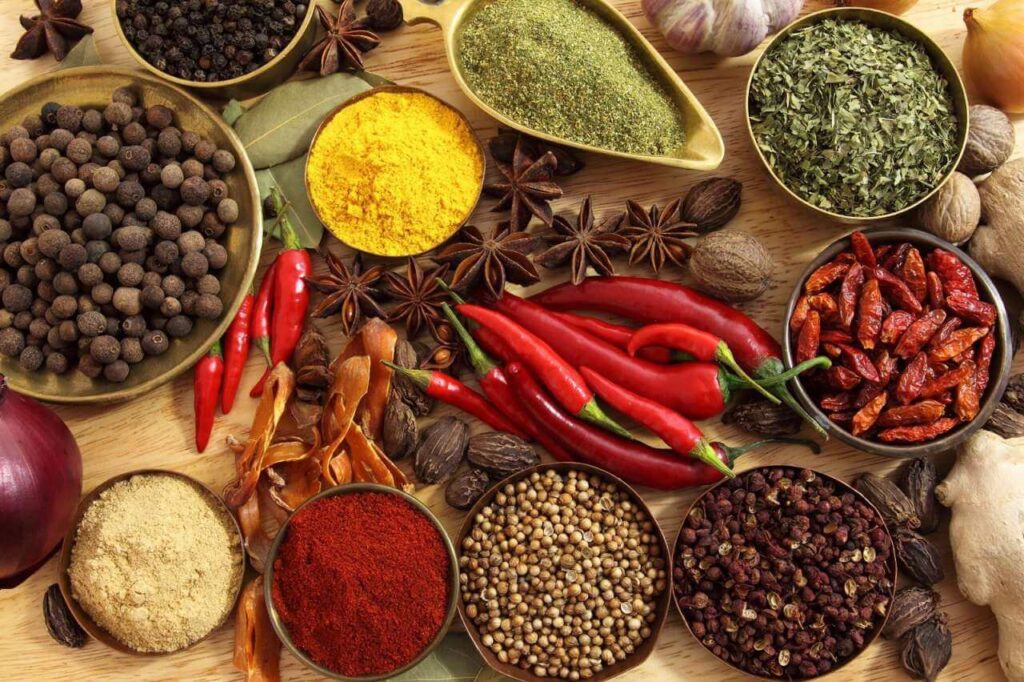 Many people believe that spicy food is good – it speeds up blood circulation, improves metabolism, and helps to lose weight. But others think that this is not the case and it is very harmful to health. So we decided to deal with this issue.

Anything that raises body temperature at least to some extent – increases metabolism. But for spicy foods, this increase is not significant and short-term and does not particularly stimulate weight loss. In terms of health benefits, provided moderate use, of course, there are benefits. Even the ancient Hindus pointed out that spices can fight many diseases.

Cinnamon helps quite well with rheumatism, arthritis, and many other diseases associated with muscle pain. Coriander is not bad at fighting internal infections and can help with heartburn. Fennel will help lower blood sugar and lose a couple of extra pounds. Ginger is indispensable for colds and does not clean the blood. 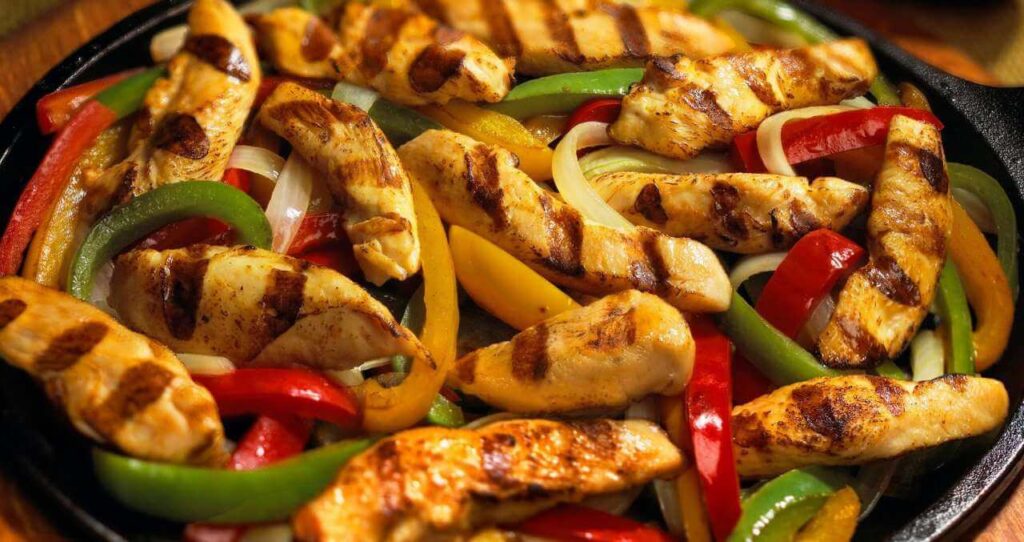 It is believed that spicy foods are very harmful to the stomach. But scientists from the United States as a result of research came to a different conclusion. The researchers decided to check what happens in the stomach when it gets spicy food. The subjects were asked to eat diet food, aspirin, pizza, and a spicy Mexican lunch. The next day, the subjects examined the gastric mucosa, and it was found that those who took aspirin did not receive significant damage to the gastric mucosa, but those who dined on spicy Mexican food did no harm to their mucous membranes.

It is considered that for patients with duodenal ulcer spicy food – poison. But back in 1984, scientists from India, in the form of an experiment gave patients with duodenal ulcers a small amount of red chili pepper daily, and the rest of the patient’s diet food. A month later, taking tests in both, the scientists did not notice any differences in the subjects. The mucous membrane was the same in both groups of subjects and they were also corrected in the same way. 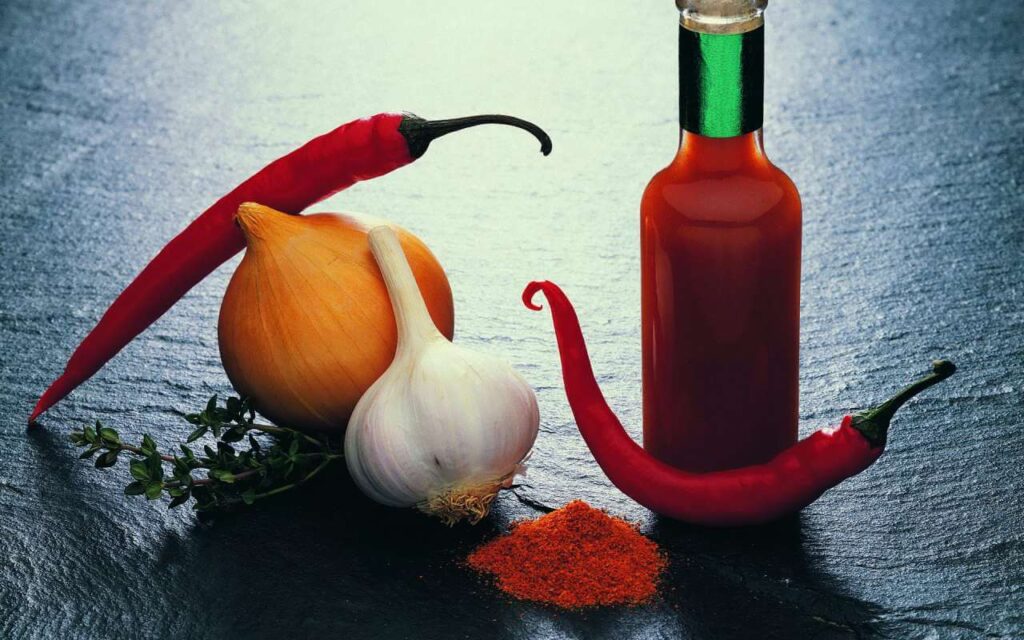 Recently, scientists from the University of Nottingham found that the substance capsaicin contained in red pepper kills cancer cells. If you look at the statistics, it becomes clear that people in countries that eat a lot of spicy foods are much less likely to get cancer than Europeans.

It should also be noted that with the high level of unsanitary conditions that are present in countries where they eat a lot of spicy food, they have a fairly low rate of infectious diseases among locals. Spicy food is not a bad disinfectant and antiseptic. But this does not mean that we now all need to start eating large amounts of spicy foods. Our European stomachs are not quite ready for this. But regular consumption of spices in small quantities will still do more good than harm.