Skip to content
Home Psychology What do women really want? 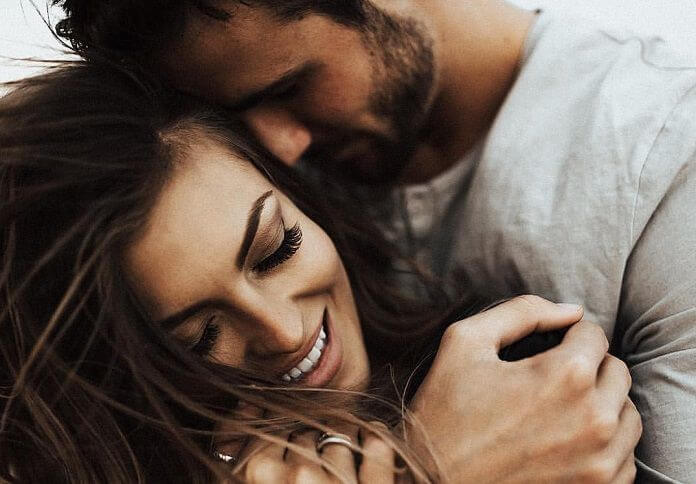 One day King Arthur was taken prisoner by another ruler and he threw him into prison.

In time, he felt sorry for the king and said he would release him if he answered one question. King Arthur was given a year to find an answer. If he is unable to answer, he will be executed immediately.

The question was simple:
“What do women really want?”

King Arthur, released, began to question the entire female half of his kingdom all year, and no one gave him an answer. Finally, people told him that an old witch could give him an answer, but her price would be very high. The king had no choice, he went to her and asked what she wanted. She wanted to marry his best knight Hawaii. The witch was scary, scary, old cargo, and even with one tooth.

Arthur replied that he did not want to force his friend to do so and would rather die. However, Hawaii assured his friend that the king’s life was important to the whole kingdom, and he agreed to marry the old witch. After that, the witch answered Arthur’s question.

She said that women most want to manage their own lives. After that, Arthur’s life was saved, everyone was happy, but the wedding day came …Knight Hawain was a real gentleman, while the witch behaved disgustingly, eating with her hands during the wedding.

When the wedding night came, Gawain, heartbroken, went into the bedroom … and could not believe his eyes – in front of him lay the most beautiful woman he had ever seen. He asked in surprise what had happened. The witch replied that in gratitude for caring for her when she was scary and ugly, she agreed half the time to be a young beauty and half the time to be an old witch.

Hearing these words, the witch replied that she would always be beautiful because he really respects her and gives her the opportunity to manage her own life …

So what is the moral of this long history? The moral is this – it doesn’t matter if your wife is beautiful or scary, smart or stupid. Underneath all this, she is still a witch, although, in the end, it is your attitude towards her that will give you what you deserve …