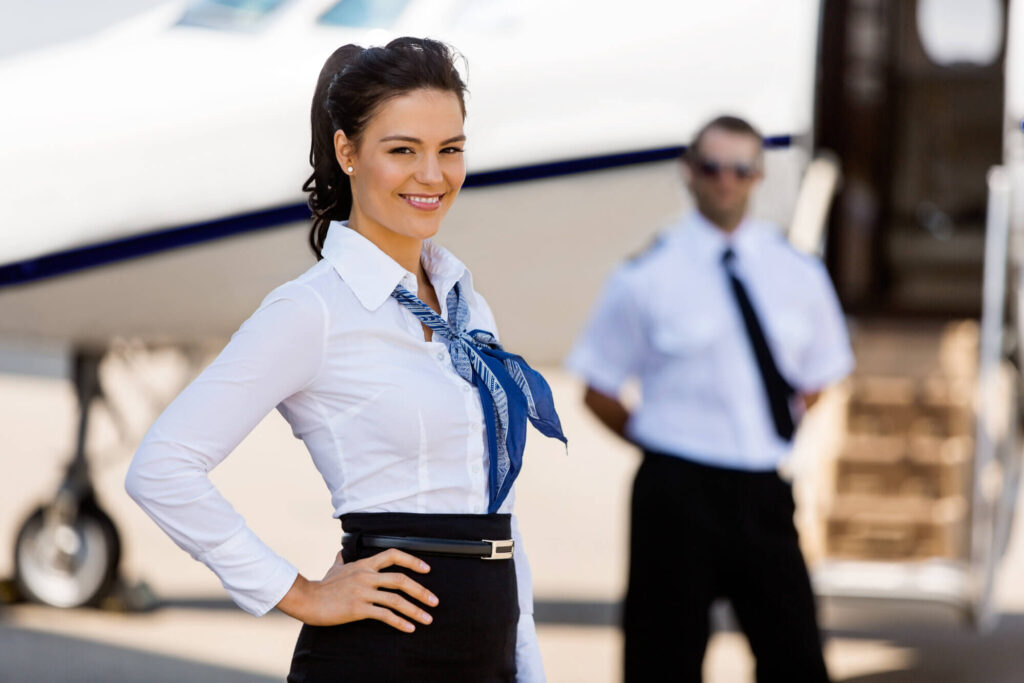 Find out what flight attendants from around the world look like.

The main colors of Bavaria are white and blue. Yellow and blue are the corporate colors of Lufthansa. During Oktoberfest, flight attendants on many flights dress up in traditional Bavarian dirndls costumes, which consist of white blouses, bright blue corsets and skirts, and obligatory aprons. 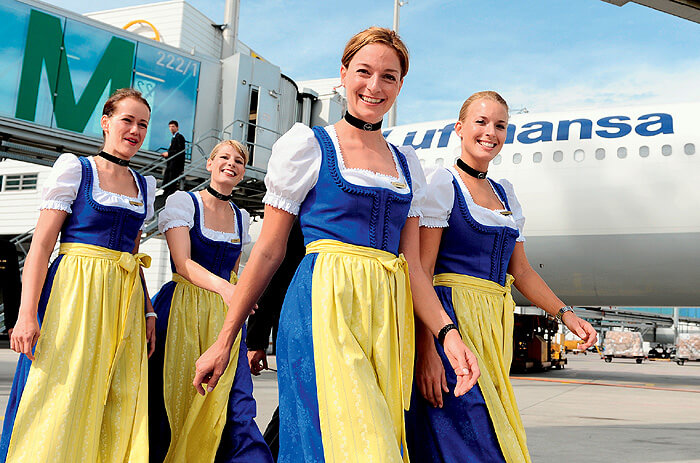 Korean Air flight attendants wear suits in light turquoise and creamy white. The designer Gianfranco Ferre made them so delicate and elegant. 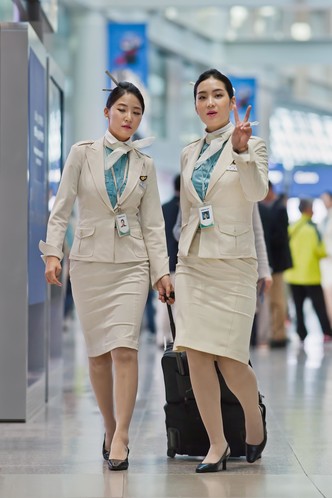 Gulf Air is a permanent sponsor of the Bahrain Grand Prix, a stage of the Formula 1 World Championship. Stewardesses, usually wearing blue scarves, change them on the days of the competition for sports plaids. 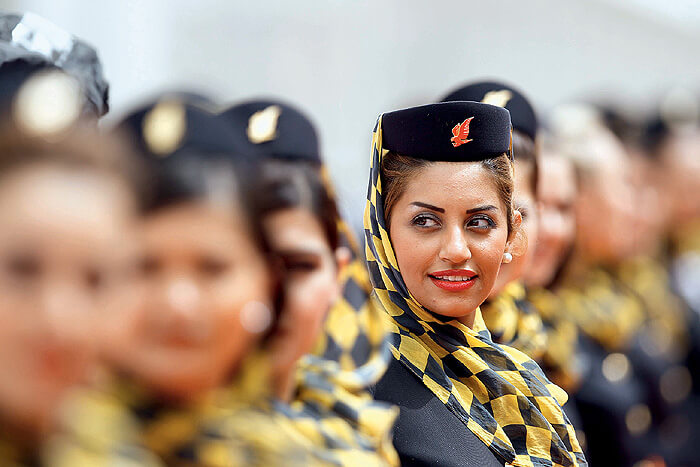 For international flight attendants, the National Institute of Fashion Technology has developed European tailoring, but the sari – a symbol of Indian culture – continues to be the uniform of Air India’s flight attendants. 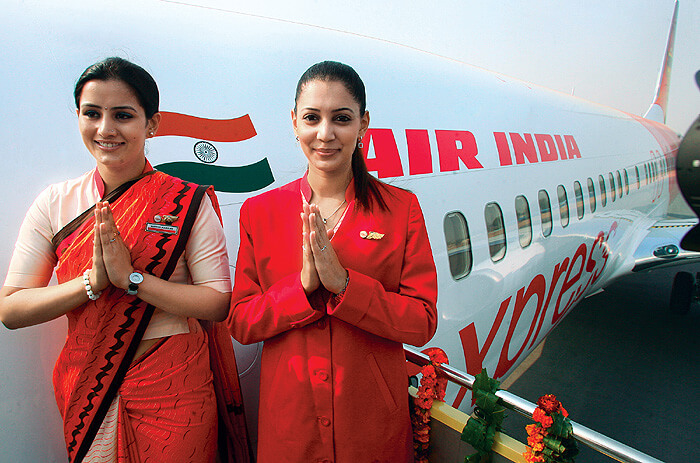 The flight attendant uniforms of one of the largest airlines in the world are an example of the style: feminine rigor, contrast, and luxury. In addition, going to work without red lipstick on your lips is fraught with at least a reprimand. 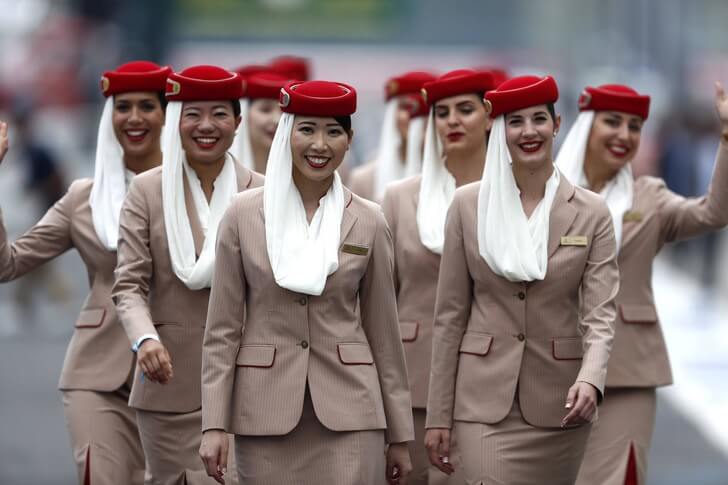 The UK At one time, the flight attendants (as well as stewards and pilots) of the airline, which belongs to Richard Branson, were dressed by the famous fashion designer Vivienne Westwood. 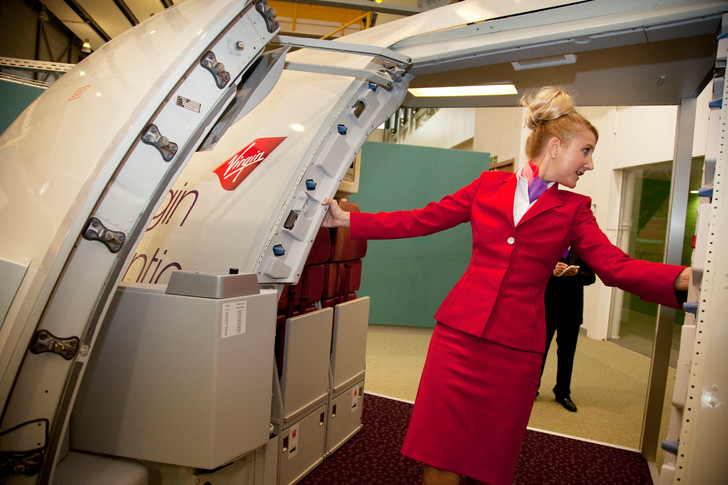 Ukrainian airline SkyUp has updated the uniform for flight attendants. Now, instead of suits with skirts, flight attendants will have trouser suits with elements of a sports cut. Also, instead of high-heeled shoes, the stewardesses were offered sneakers. This should have a positive effect on the health of employees who spend a lot of time on the move, according to the company.