Skip to content
Home About All What you need to know about Hugo Boss? 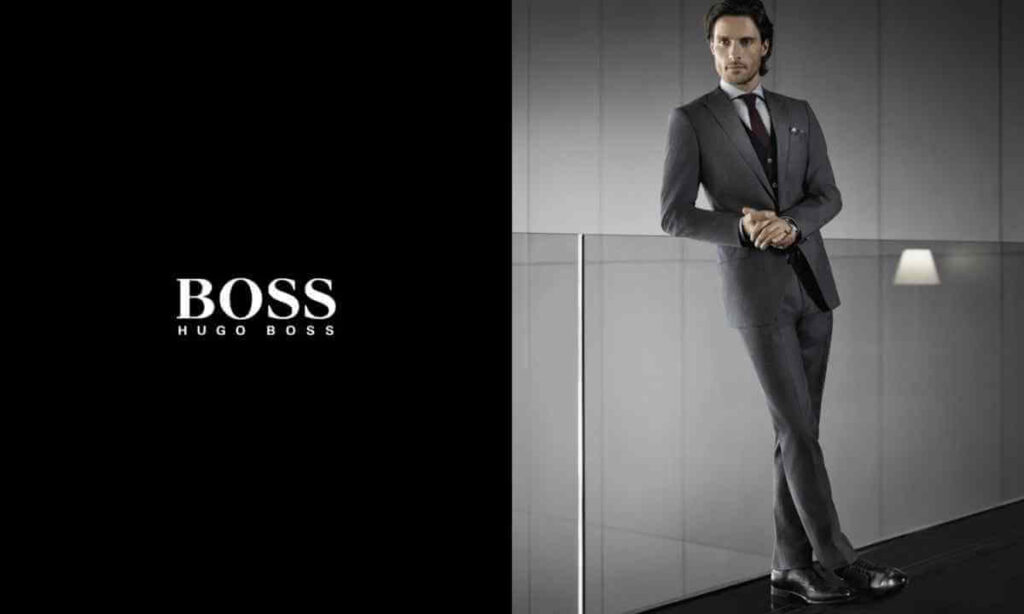 Cosmetics and clothing signed with the Hugo Boss logo can be found on the shelves of the best pharmacies and beauty salons. But what is behind the success of the brand and how did it become a global tycoon in the fashion and cosmetics market?

Hugo Boss AG is a German company that produces clothing and perfumes. It was founded in 1923 by Hugo Ferdinand Bos. Its name comes from the name and surname of the founder. Today, as in the beginning, the brand is headquartered in Metzingen. Hugo Boss’s story includes both dark and light sides. The company was not spared by the financial crisis, the specter of bankruptcy or fame.

It started with costumes

Hugo Boss’s world fame began with costumes. They were sewn in large quantities by German garment factories in the 1960s. Quality materials and versatile cuts have made the Boss brand one of the leaders in costume production in Europe. Although the brand’s fame began in the middle of the twentieth century, Hugo Boss, as we know it today, appeared only in the 1980s. It was then that the brand’s collection was expanded with accessories, and the first cosmetics also appeared.

Hugo Boss cosmetics and clothing are perceived as luxurious. However, it turns out that the Boss brand is actually part of the premium league. This means that its products qualify as luxury goods, despite their exclusivity.

The brand’s clothing lines differ in quality, affordability, and price. The first and most exclusive clothing is the Boss by Hugo Boss line, ie signed with a white label. The clothes of this line are famous for the best quality of materials and workmanship. The collections include mostly elegant business attire. The red label is a line where you can find casual clothes – less formal suits, colorful and simple T-shirts, and sweaters dedicated to young people. The next line is an orange tag. It is famous for its typically casual design. The Hugo Boss range also includes sportswear, which can be found under the name Boss Green.

And what about cosmetics? Here, too, Hugo Boss has something to be proud of. First of all, perfumes are known. They are popular almost from the very beginning of their release on the market. Fragrances from Hugo Boss, as well as clothing collections, were grouped in the collection. The most exclusive can be found in the Boss line. It also contains the brand’s most famous fragrance, ie Boss Bottled, and its later variants. The next line is called Hugo, and it groups all the fragrances that the brand has introduced to the market. Here you will find bolder and fresher compositions for young people.