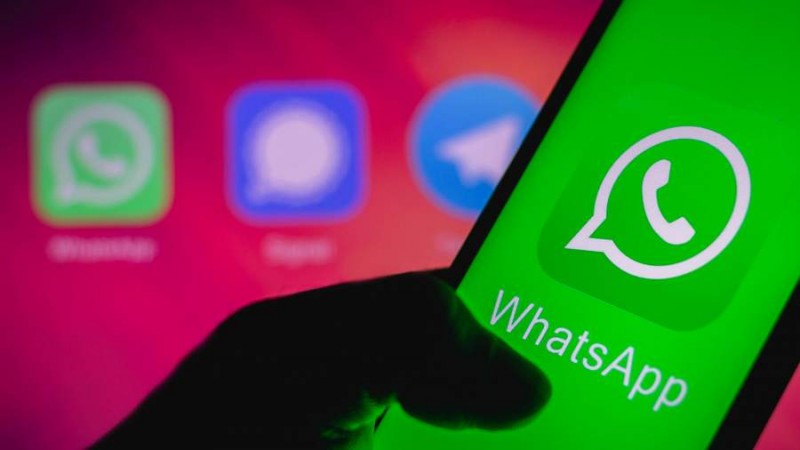 Voice transcription is currently only developed for the iPhone. It will be available in a future update for beta testers. This feature can be useful in situations where the user cannot listen to a voice memo or wants to read a message quickly, instead of spending time listening to any long conversations with family or friends. Converting voice to text will require analysis of the content of the audio message, and it was initially assumed that the voice memo should be sent to a Facebook server for transcription. However, sources claim that this is not the case, and Apple’s own speech recognition technology will process the transcription on the iPhone.

iPhone users will need to allow WhatsApp access to this service and agree to send their data to Apple, which can be used to improve speech recognition technology. When the transcription is complete, the converted text is stored locally and displayed in a voice memo message. It is unclear if there are any plans to deploy a similar feature for WhatsApp on Android. It is unclear which language recognition service the messenger will rely on with Android devices, one of the possible candidates is the language-to-text API from Google. It should be noted that the transcription of voice notes on WhatsApp is already available through third-party applications.

These are the conclusions of experts from the American non-profit organization ProPublica, which investigates abuses of power. WhatsApp will attract more than 1,000 contractors both in the United States (Texas) and abroad (Ireland, Singapore), who research millions of elements of custom content. According to the publication, moderators usually receive from $ 16.5 per hour.