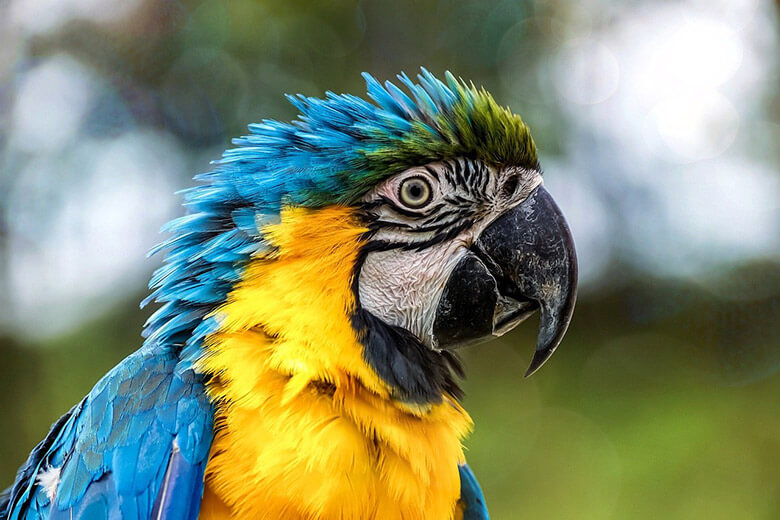 Birds speak with the help of a unique speech organ – the syrinx. It has a completely different structure than the human larynx.

However, it is thanks to him that birds have the ability to reproduce what they hear. To make a sound, birds contract the muscles inside the syrinx. And consonants are formed with the help of an incredibly thin and flexible tongue and beak.

Parrots are the only animals that use their tongues in a similar way to humans. They move it back and forth to modify the sound. In their natural environment, they even create unique songs that are recognizable to their partners.

But the skills of parrots are not limited to their skill to imitate. Yes, the famous African gray parrot named Alex could not only utter complex phrases like “I love you”. He used them to identify objects, colors, shapes, and numbers, to beg for toys, and so on.

Birds usually imitate human language in captivity when they are away from other members of their species. They are extremely sociable animals and thus try to socialize with humans.