Skip to content
Home Travel WHY DO FLIGHT ATTENDANTS KEEP THEIR HANDS BEHIND THEIR BACKS? 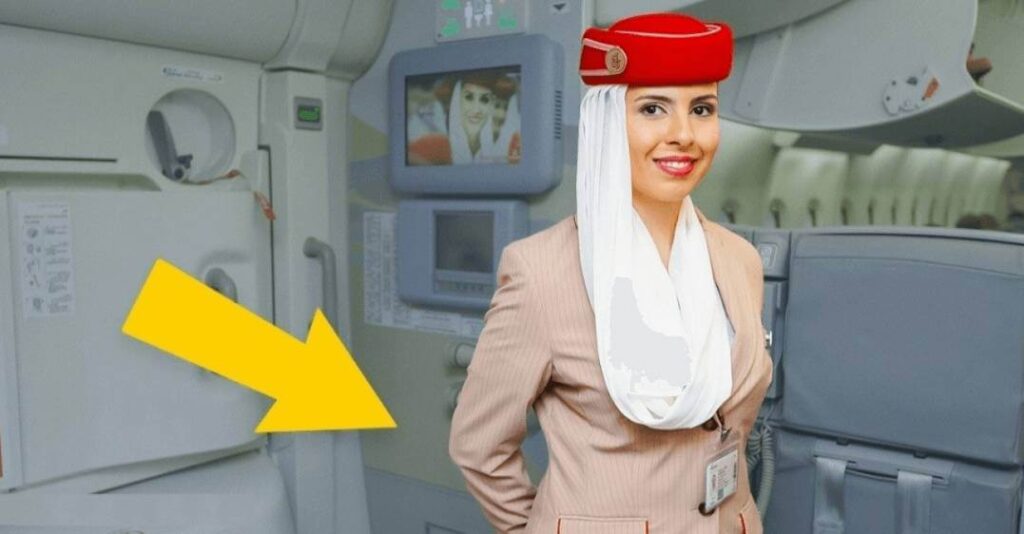 If you’ve ever flown, you may have noticed that flight attendants hold their hands behind their backs when they meet passengers. Fans of various interesting facts will be interested in what lies behind this.

The fact that this is not a coincidence is evidenced by the fact that such behavior of flight attendants is observed in almost every country in the world. Let’s find out what beautiful ladies in strict suits are hiding from us.

The secret is quite simple but interesting. The fact is that the duties of the flight attendant include the recalculation of passengers. But poking fingers at people, saying “one … two … three …” is somehow dishonest. That’s why stewardesses hold a special device behind their back, with the help of which they “call back” each person.

The clicker counter is a simple mechanism, and has the following form: 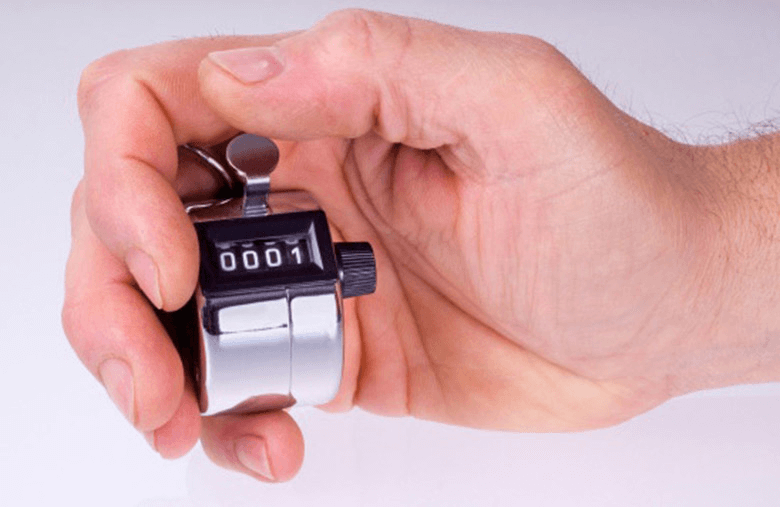 But why not do it openly, without hiding the process from passengers?

Here, apparently, the laws of human psychology come into force. In order not to be disturbed by an incomprehensible device that can alert and distrust distrustful citizens before taking to the air, it is done unnoticed. Plus, the look of the flight attendants is officially classic.