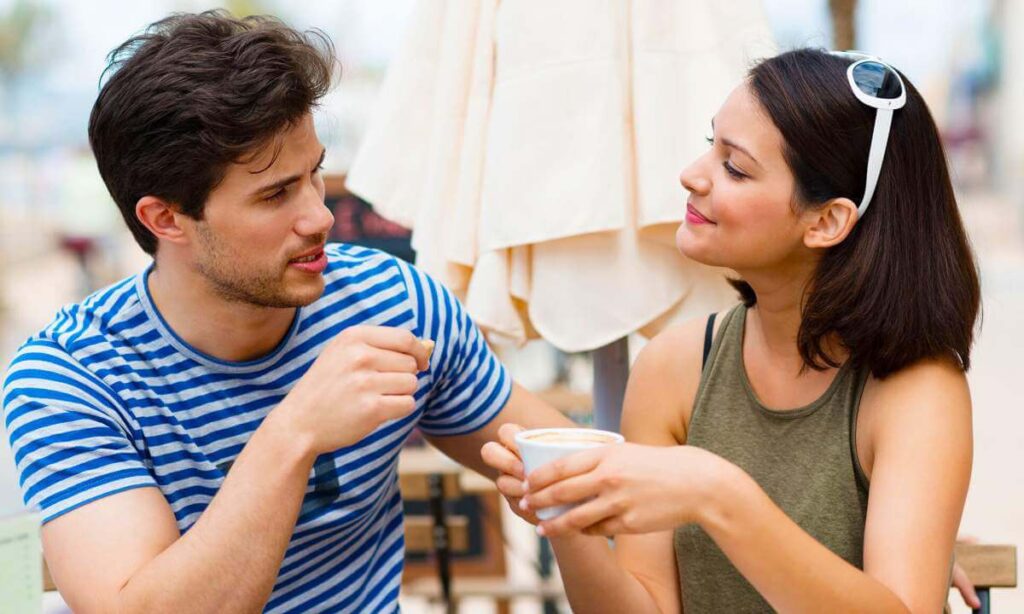 You probably know the stories of women who are attracted to unreliable partners.

Incomprehensible, mysterious and unpredictable, unmoving macho or men “with problems” – such characters often become the heroes of romantic books and movies. There are even jokes that “good” guys are loved in a friendly way, and fall in love only with “villains”.

Why does this often work?

With reliable and predictable partners, everything is simple: either a person wants to be together, and then you create a life together or break up. But with our mysterious heroes, everything is difficult. I called today, ignored tomorrow, got angry the day after tomorrow, and sent a bouquet a week later. Such strong emotional “swings” quickly lead to addiction, which is often confused with love. It’s not quiet and calm here, but bright, passionate – isn’t that what songs and novels are about? Many people think that love is just such a strong experience.

If after such a novel the girl meets a calmer partner, then she finds this relationship fresh and boring. People who have switched from drugs to coffee also think so. But this transition is definitely healthier than it was before.

The bad guys have a “not you, so different” position. They often openly criticize their partners, pointing out mistakes and shortcomings. If a woman treats herself as a “second-class” person, then in this relationship she will be accustomed and comfortable. This is something very familiar because she grew up with the same thoughts about herself. We choose not only the person next to us, but also a certain attitude to ourselves – not always what we would like, but more often what we are used to.

Beliefs are a common reason why women linger in a relationship where there is no love or respect. Some believe that “normal men are few”, others are convinced that “men are polygamous”. The trouble here is that when a person believes in them, he chooses those partners who will confirm this attitude.

Freedom
Sounds probably a little weird. But this often happens, especially in “good” girls. The fact is that the “bad” guys have a lot of inner freedom. They allow themselves to break the rules, to do what they want, not what they need. But women, because of their upbringing, often cannot afford it. Therefore, such personalities arouse their admiration.

It is often said that girls choose partners who are similar to their father: whether the father is aggressive or absent – so they will be interested in the same men. This is true, but the logic of choice is not always so straightforward. For example, if a girl saw a reliable father and an unhappy mother next to him, she could conclude that her partner must not be exactly like his father. And chooses unreliable, not understanding what the family is for. What is more important here is not the family situation itself, but the conclusion that the child has drawn from it and who he sympathizes with.

Becoming part of a couple, creating a mature relationship and family – means becoming an adult and emotionally separated from the parental family. If for some reason a woman is not ready to do so, she can choose partners with whom she will not start a family.

This is a strange point, but for some it is key. Everyone has a certain amount of strong emotions that he can withstand. Someone needs to be in a hurry and chaos all the time. Someone also needs a driver, but not in such quantities. Here everyone has their own dose, their optimal amount of stress. At a young age, we need a lot of experience, but when we get older, we want a calmer relationship and less drama.

What shall I do?

Situations are very different, and you and I have analyzed only a few options. You need to work not on your partner, but on what led to such a relationship (if they do not suit you): if it is a matter of self-esteem – then it is necessary to work on your own or with a psychologist. If the reason is in the parental settings – then we are working with it. So you can break the schemes and start appreciating calm, reliable partners. If you need it, of course.