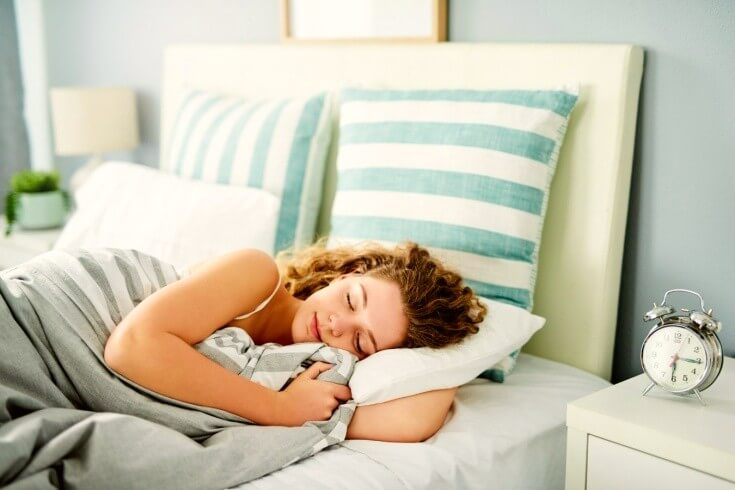 Sleep is an important factor in a healthy lifestyle that affects both the physical and emotional state of a person. A recent study by scientists has shown that quality and long sleep is especially important for middle-aged people. 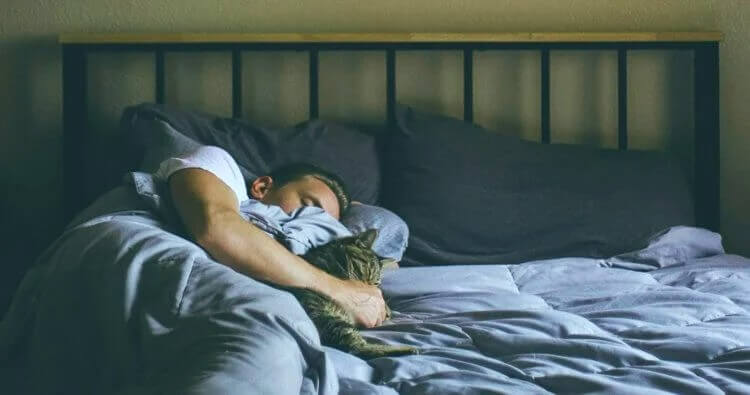 Experts from University College London studied the data of about 8 thousand Britons aged 50 to 60 years and found that sleep at this age should not be less than 6 hours. Otherwise, the risk of developing neurodegenerative diseases increases.

Over the course of the 30-year study, the experts noted that over 500 participants developed dementia. Thanks to this large-scale experiment, scientists have come to the conclusion that middle-aged people who sleep less than 6 hours a day are more likely to develop dementia by 30%.

The Commentaries previously reported that people with the healthiest and most complete sleep patterns had a 42% lower risk of heart failure, according to American Heart Association research than those who had problems or did not pay enough attention to sleep.