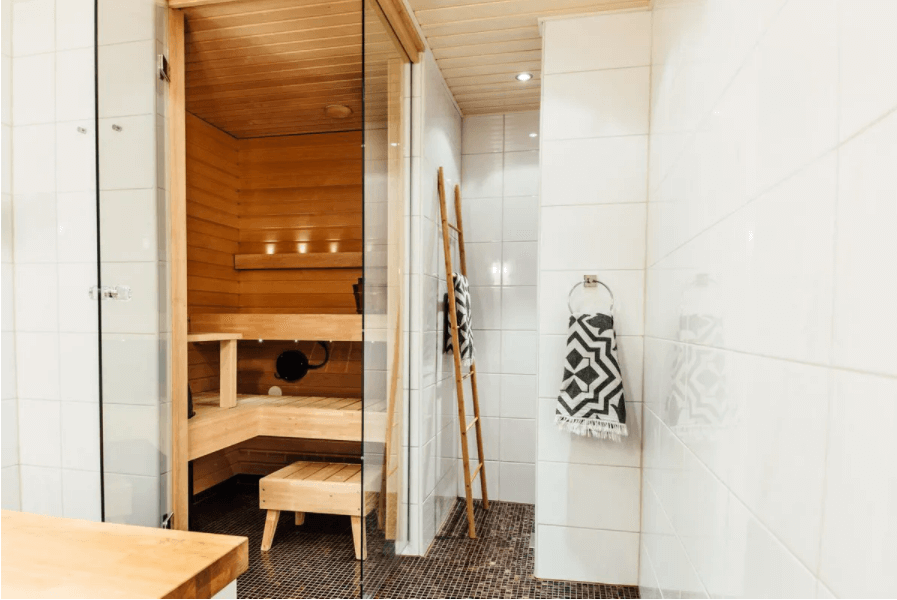 Sometimes the mentality of foreigners is incomprehensible to us even more than usual. Surprisingly, the Finns prefer not to use the baths at all. These devices for bathrooms, where you can relax after a hard day, are quite a rarity, which can be seen only on pastures.

Why did they take out the bath?

A typical Finn’s bath looks different than ours. Yes, it includes a shower, partition, often – glass, which separates the bathroom from the shower, as well as a sauna. Yes, in modern living spaces, baths are very rare. The thing is that Finns have come to a more practical body wash by using a shower, as it is much faster than bathing in a bathtub.

Interestingly, some Finns even have a hard time remembering when they last saw the baths. However, most often in this country, they can be seen only in the villages. There, baths are taken directly to pastures in order to water the cattle from them, as even in the villages locals prefer to steam in saunas instead of bathing in the bath.

An alternative to the bathroom

Finns prefer to relax in saunas, which are built into the bathroom in almost every apartment or house. As usual, these saunas are quite small, but they still have to be. Only homeowners in the private sector can afford to be generous in the area.

Most Finns install electric saunas, as they are much easier to manage. For example, you can warm it up while you cook breakfast and take it before work, after which you must rinse in the shower. Some, on the other hand, go to the home sauna after work or in the evening to relax after a hard day’s work.

Interestingly, the cult of sauna in the Finns has already acquired a national scale. Yes, saunas can be found even in fast-food restaurants and on Ferris wheels. Apartment buildings also have a public sauna, which residents can visit on a schedule for a modest fee.